You are browsing archives for

Flashback – OMG, What Were You Thinking?!? 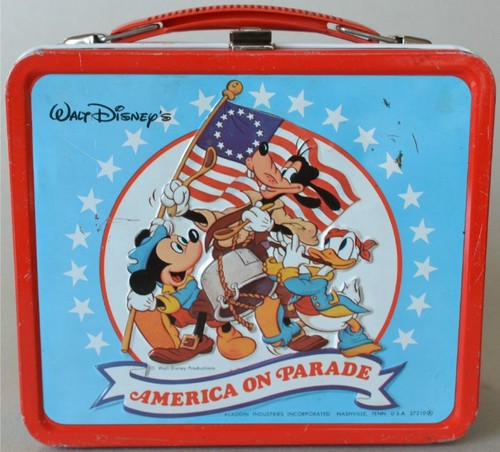 It was 1976… The United States of America celebrates its bicentennial The $2.00 bill is issued Dorothy Hamill wins ice skating gold at the Olympic games in Innsbruck, Austria Nadia Comaneci and Mark Spitz rocked gold at the Montreal Olympics NASA unveiled the first Space Shuttle – the Enterprise Apple Computer Company is formed The […]

Family, Lifestyle
25 Comments
Read More
At times, this blog publishes sponsored posts and may contain affiliate links. Simply, when you use a provided link, I may receive a commission at no cost to you. This is an Amazon affiliate site. Thank you for your continued support of Life With Lorelai. 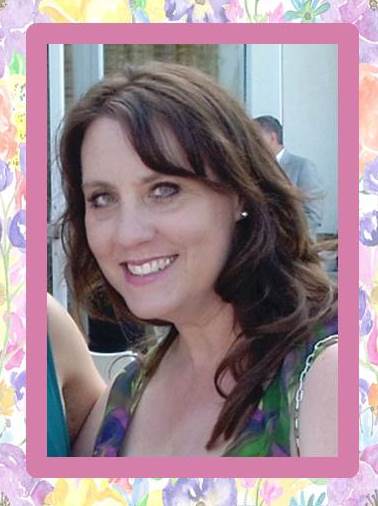 Search Me by Topic… 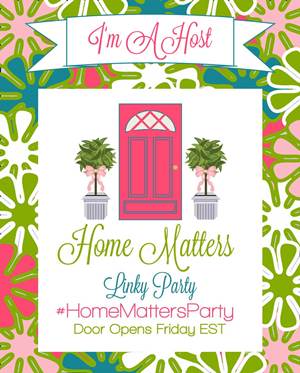 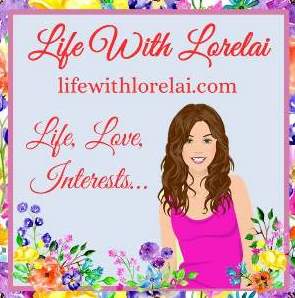 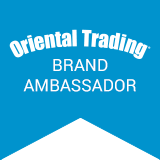 Sharing Life, Love, Interests... through recipes, DIY projects, and more... don't miss anything!
We hate spam and will never share your email with others.
Go to mobile version
This site uses cookies: Find out more.